If you follow European society, you probably saw the 21st birthday soiree of Princess Olympia of Greece (pictured above courtesy of http://www.thesun.com). It took place this summer in the Cotswolds and sent my mom and I into an Internet rabbit hole admiring the clothes, the famous guests and those balloons that seemed to be pouring out of the chateau. I mean. THOSE. BALLOONS. I’d almost forgotten about them until I starting seeing similar balloons popping up at events and famous locales worldwide. Take, for example, this photo of the BHLDN bridal preview at Maman in New York a few weeks ago: 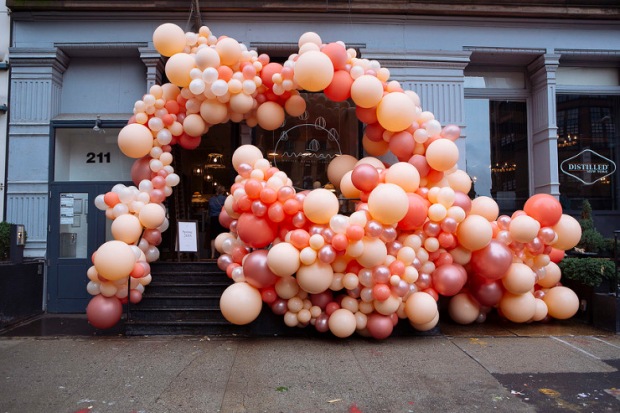 I had to get to the bottom of this balloon frenzy.

Enter, Geronimo Balloons. Started in 2011, by Jihan Zencirli, shortly after she attended a friend’s birthday party with a balloon in tow. But not just any balloon. A single, large, perfectly circular balloon, tethered with tassels and fringe- sort of like this.  Said balloon caused passers by to stop, oogle and compliment. Zencirli didn’t invent the balloon she was carrying, per se (you can shop them for yourself here), but the way it was styled was all her (meaning the tassels and fringe).

She began taking her balloons as party gifts wherever she went and was always met with the same reaction by strangers and friends alike “Where’d you get that?” “That is so cool.” Then one day she was carrying her balloon thru the streets of LA when she was literally flagged down by a woman in a car willing to pay a hefty price for a delivery of those exact balloons the following day on account of her husband’s birthday.  It was then that Zencirli realized she was on to something and had created a product people would be willing to pay money for.

Fast forward 6 years and the long tasseled balloon has turned into a gangbuster business which has morphed much beyond that of your average balloon delivery service. Zencrili is now in the business of balloon installations. Working out of her LA studio, Zencirli makes balloon art on steroids. She has a staff of employees working for her, yet still sleeps on the couch in her studio most nights just to turn out the product in time. Part art, part decoration, these Geronimo balloons look too good to be true. (Confession: the first time I saw an installation of Zencirli’s work on Instagram I thought it was some sort of new filter, thinking “…those can not possible be real.”)

Don’t expect to call and have Geronimo Balloons delivered to your doorstep. That ship has sailed, as Zencirli is now flown all over the world to complete installations for brands like Chanel, T-Mobile and Oh Joy, to name a few.  The installations come with a hefty price tag but tend to create a media and social media frenzy,  which some might say is priceless in itself. 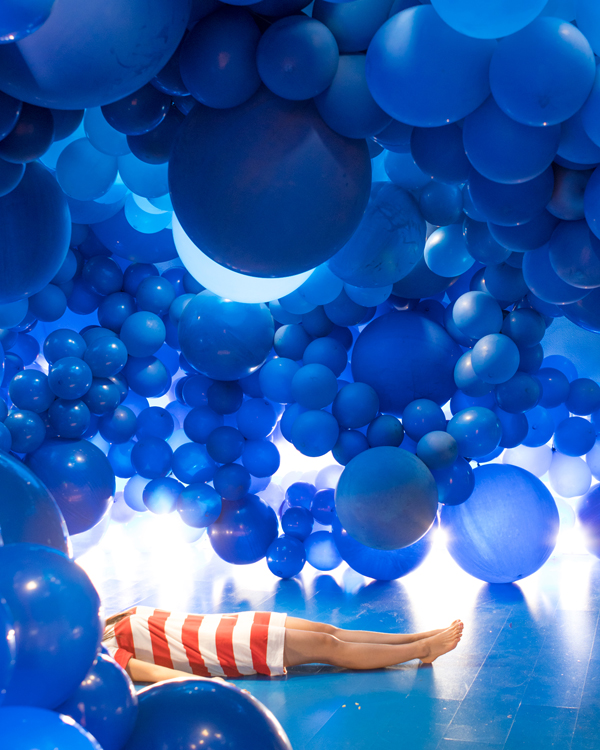 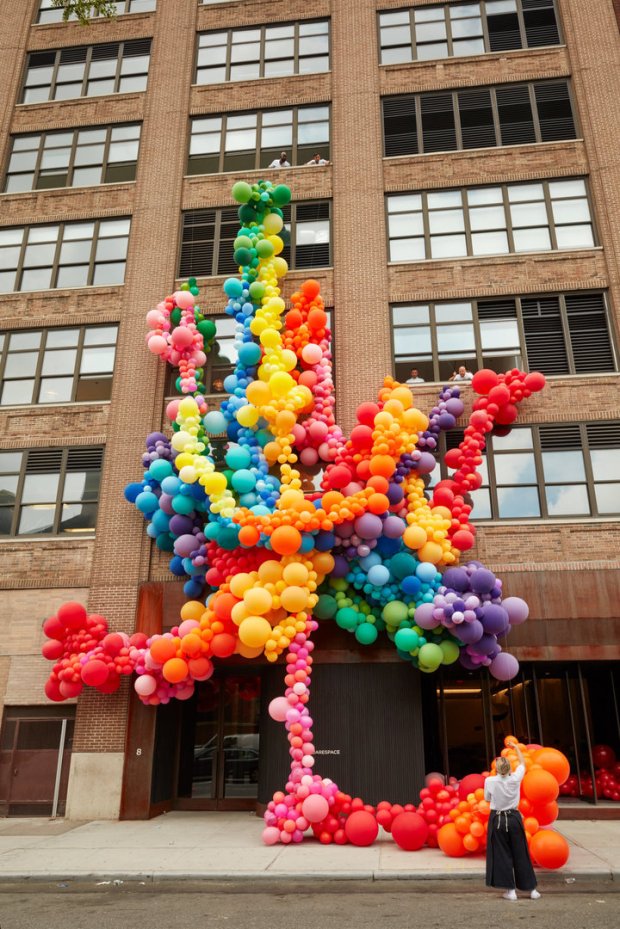 The Squarespace headquarters in NYC.

The Broad in LA. 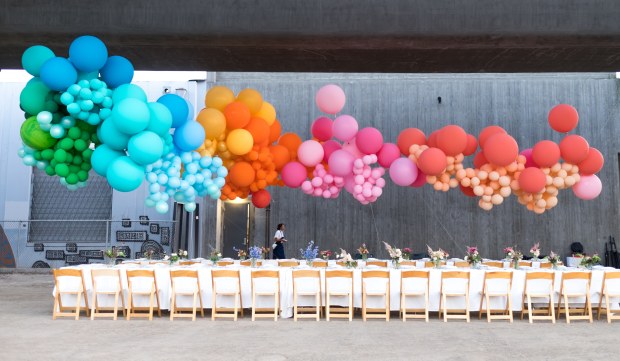 And yes, like any other run-of-the-mill balloons, these from Geronimo also eventually deflate. But they seem to last a little longer than most balloons I buy.  Case in point: I’ve insta-stalked the geo-tag for Maman in Tribeca, to learn that these guys pictured at top are a little droopy but by all accounts still inflated. And that’s going on 2 weeks. Yes, the thought of these elaborate displays only lasting a few weeks might seem depressing and maybe even excessively wasteful to some, but Zencrili loves the temporary nature of her work, having been known to say that she likes the process of deflation almost as much as the initial product. Balloon metamorphosis, if you will.

And, in case the 5 figure price tag isn’t built into your next party budget, you can still get a taste of Geronimo at your next fete. Shop the balloons here and here and get ready to blow.

One thought on “Balloons that’ll take your breath away (without even blowing them up!)” 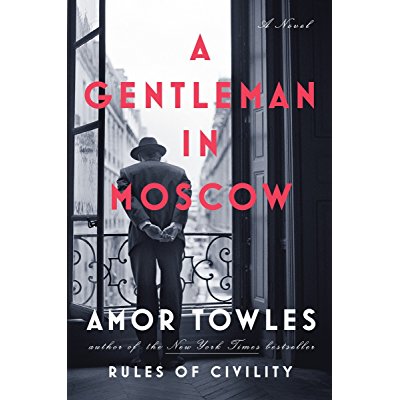